Nov. 19 (UPI) – Swedish prosecutors dropped rape charges against WikiLeaks co-founder Julian Assange on Tuesday, which were refiled last spring after he was arrested and removed from the Ecuadorian Embassy in London.

She permitted a complete stranger to enter her home for the purpose of sex and 100% consented to the sex and then tells us of meaningless details of which their is neither violence or forceful restraint. No order commanding the person to leave and no calls to Police.

The problem is that our collective freedom to live without war crimes in our lives is at stake. The crimes of war being exposed and prosecuted makes the military concerned and that is clear to see with the behaviour surrounding the leaks of war crimes. The US is not a signatory to the ICC because it seeks to commit war crimes without prosecution.

So stop being a useless dumb bitch and think about what's at stake. 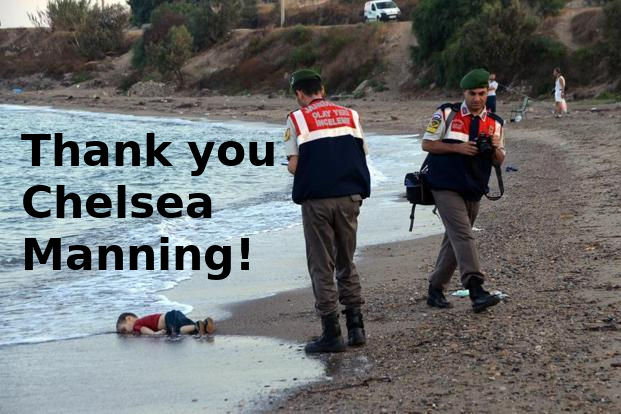