Trace: • Places Around The World
placenames_from_around_the_globe

Places Around The World

There are nine places named Ganino in Russia. Ганино in Russian translates to Ganino. Two places in Senegal, One place in Cameroon, one place in Poland and one place in Spain. These places are possibly named after ranked military personnel named Ganino in such wars and WWI, WWII, Senegal and Cameroon were both French colonies and place names were given by the French. 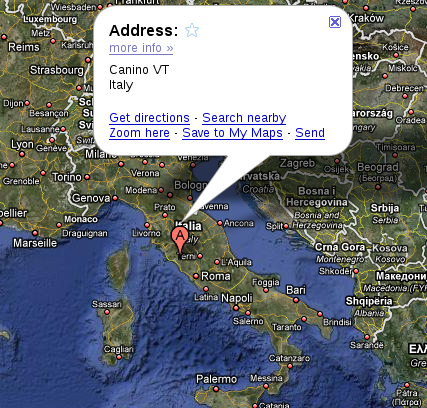 Regarding the history of Canino, Etruscan origins, with most of the villages of the surrounding territory, the first settlements, date back just to the Etruscan period before becoming an important centre under the domination of the Roman Empire. During the Middle Ages the centre fell to the Farnese family, who brought about a period of great development and prosperity. In the following centuries the town became a possession of the Dukedom of Castro and then of the city of Canino itself, before passing into the hands of the Papal States, who maintained power until it was annexed by the Kingdom of Italy. Alessandro Farnese, who was born in Canino in 1468 and became pope with the name of Paul III in the Dukedom of Castro.

Princes of Canino and Musignano 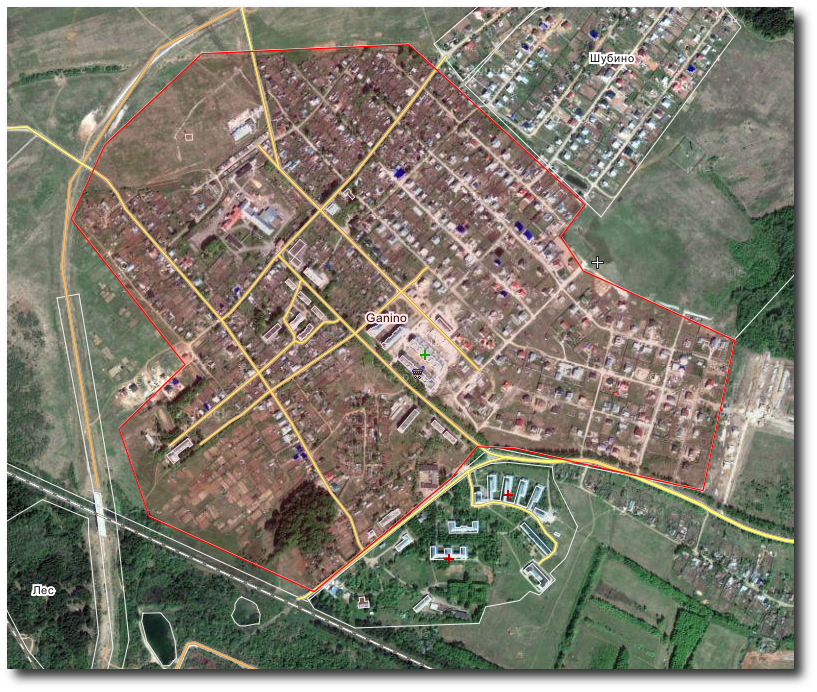 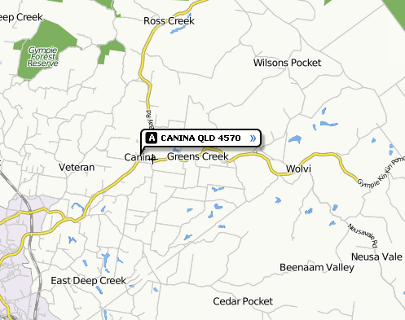 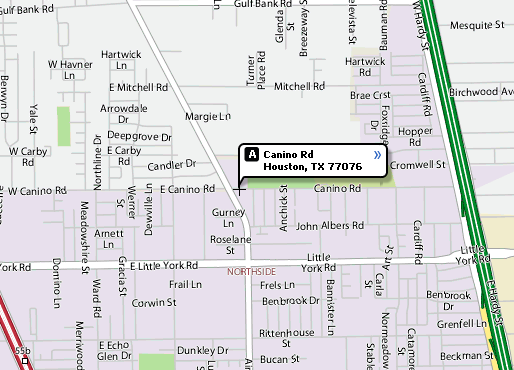 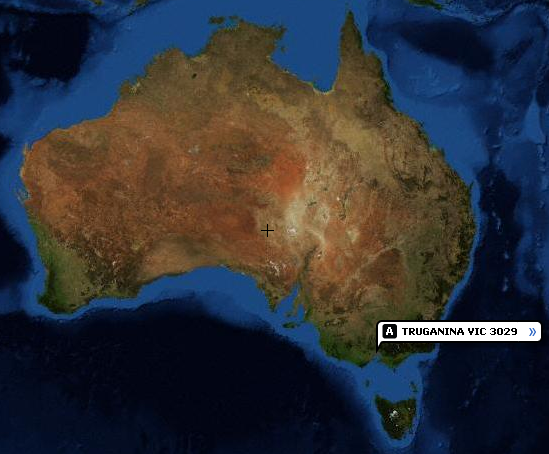